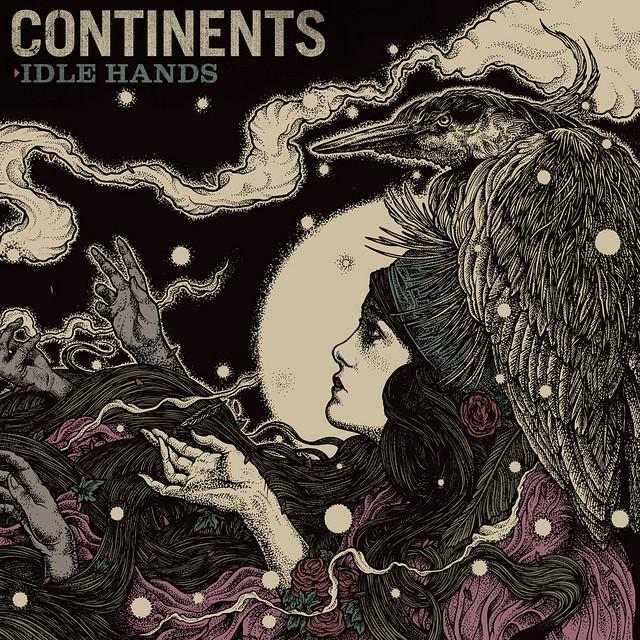 Continents is a Welsh metalcore band. The band were signed to Victory Records in 2012 before parting ways with the label in 2017 before the release "Preacher", the bands final single, and have toured with acts including The Ghost Inside, Emmure, Comeback Kid, Defeater and All Shall Perish. They returned in 2022 with the single Bad Blood. Continents were known for their high energy live performances which saw the band perform throughout the UK, Europe and Japan. In 2012 the band were featured o