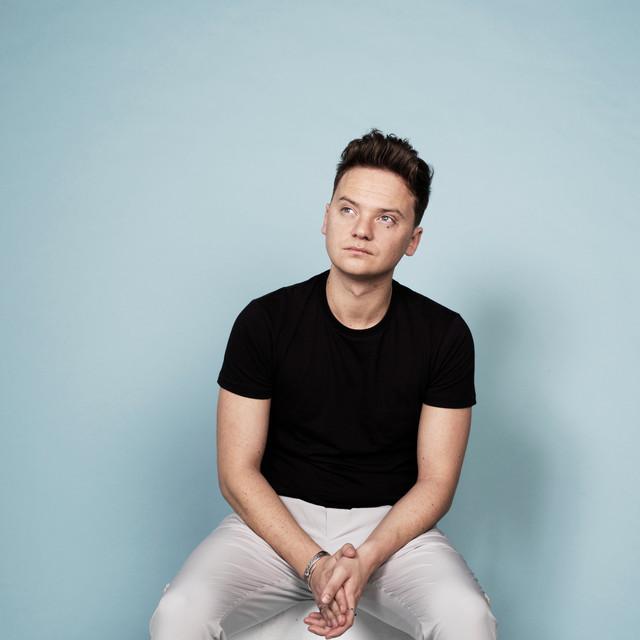 Conor Paul Maynard (born 21 November 1992) is an English singer, actor and YouTuber. Born and raised in Brighton, he signed a recording contract with Warner Music Group in 2011. Maynard rose to fame in 2012 when he was nominated for, and subsequently won, MTV's Brand New for 2012 award. His debut album, Contrast, was released in July 2012 which produced the successful single “Can't Say No".