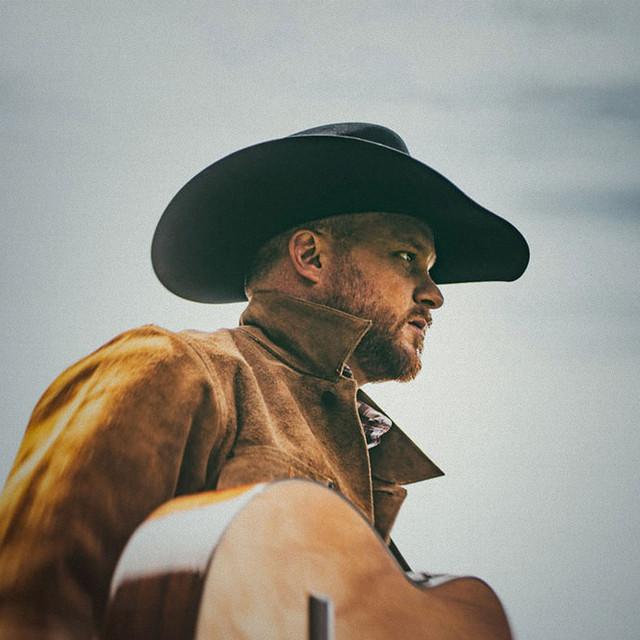 Cody Daniel Johnson (born May 21, 1987) is an American country music singer-songwriter. He self-released six albums, including Gotta Be Me, which debuted at number two on Billboard's Country Albums chart, before releasing his first major-label album, Ain't Nothin' to It, in January 2019. He released his second major-label album, Human: The Double Album, in October 2021.