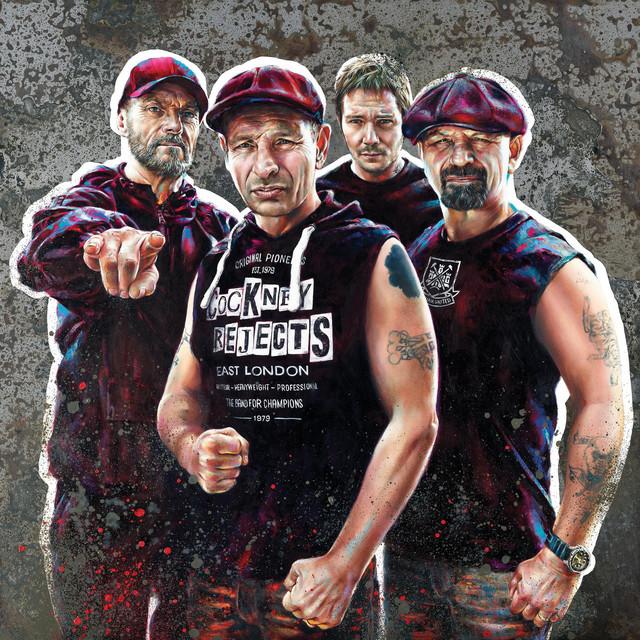 Cockney Rejects are an English punk rock band that formed in the East End of London in 1977. Their 1980 song "Oi, Oi, Oi" was the inspiration for the name of the Oi! music genre. The band members are supporters of West Ham United, and pay tribute to the club with their hit cover version of "I'm Forever Blowing Bubbles", a song traditionally sung by West Ham supporters.