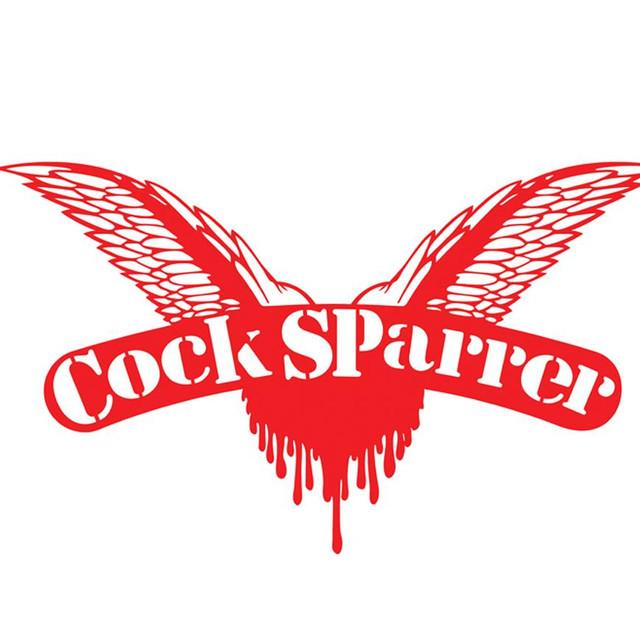 Cock Sparrer () is an English punk rock band formed in 1972 in the East End of London. Although they have never enjoyed commercial success, they helped pave the way for early '80s punk scene and the Oi! subgenre., Their songs have been covered by many punk, Oi!, and hardcore punk bands. Their style is influenced by pub rock, glam rock and raw 1960s beat music as delivered by bands like the Small Faces and The Who. Their lyrics mostly deal with topics related to the daily lives of working class