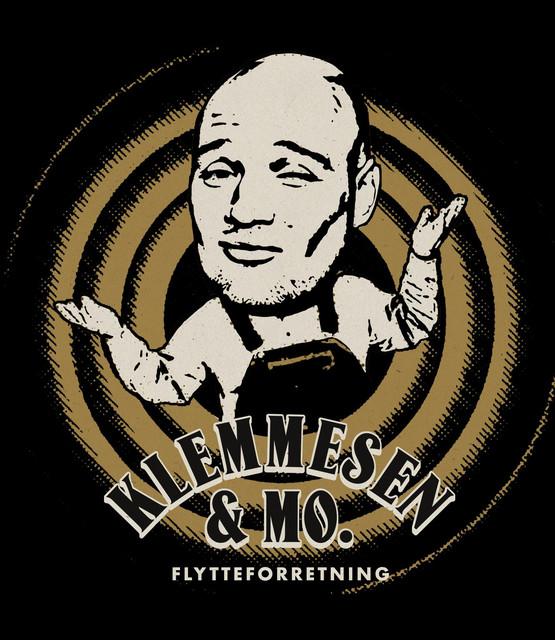 Clemens Legolas Telling better known as Clemens and MC Clemens (born 8 October 1979 in Roskilde, Denmark) is a Danish rapper, singer, music writer, actor. Clemens started as a DJ in 1989 and was known as MC Clemens, winning many freestyle prizes in Denmark. In 1997 he had his debut album release Regnskabets Time with commercial success followed up in 1999 with Den Anden Verden. This album won him a Grammy for Best Hip Hop Album and a grant from the Arts Foundation. The same year he collaborated