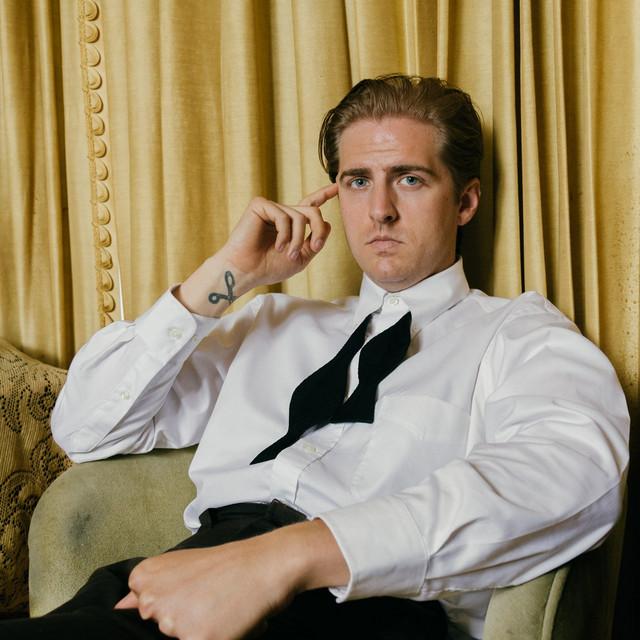 Christian Lee Hutson (born November 5, 1990) is a musician from Los Angeles, California. Hutson began his career as a member of The Driftwood Singers, along with Pearl Charles. They released their first EP in 2012 titled We Will Never Break Up. In March 2013, Hutson released his debut full-length album, The Hell With It. On January 6, 2014, his second full-length album, Yeah Okay, I Know was released on Trailer Fire Records. He has released a number of music videos to songs from the album, inclu