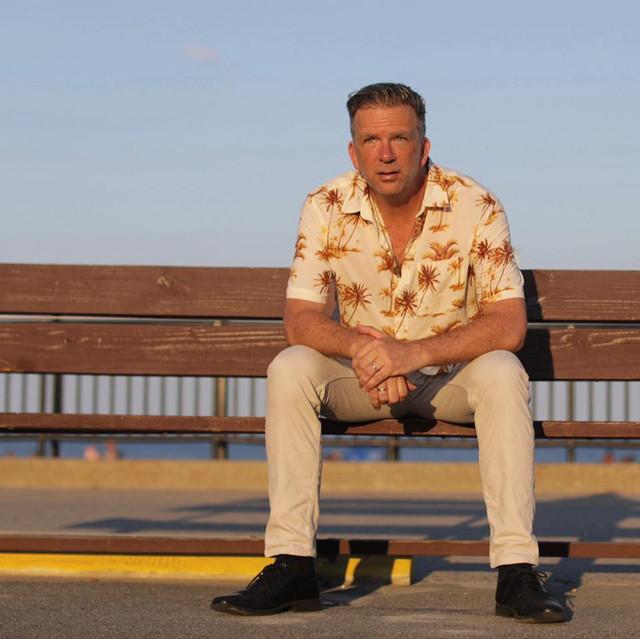 Chris Trapper (born March 31, 1971 in Buffalo, New York) is an American songwriter & musician, best known as the singer and guitarist of the band The Push Stars. and for his song “This Time” from the film “August Rush” (Warner Bros). The youngest of 6 children in a working-class family from Buffalo, NY, Trapper relocated to Boston, MA after college, where he formed The Push Stars with Dan McLoughlin & Ryan MacMillan. In 1999, the band released their Capitol Records debut “After The Party” and