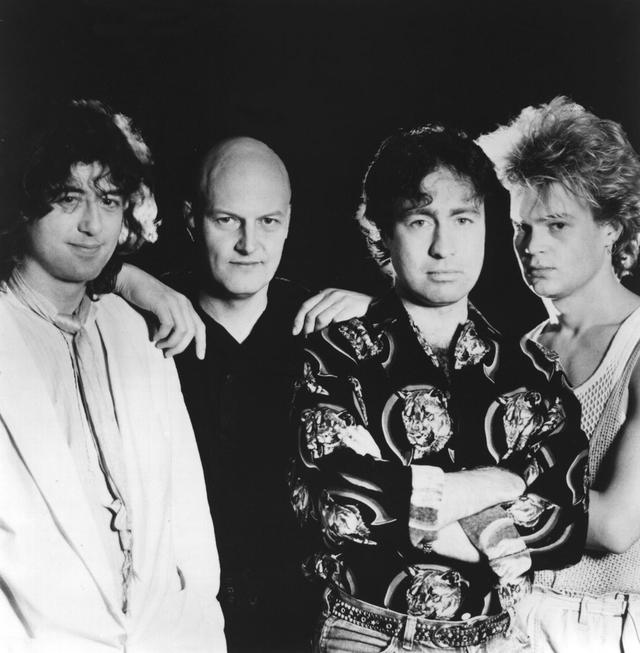 Chris Slade (born Christopher Slade Rees; 30 October 1946) is a Welsh musician, best known for playing for the Australian rock band AC/DC. He drummed for the band from 1989 to 1994, performing on their 1990 album The Razors Edge along with their first live album with singer Brian Johnson, AC/DC Live. He returned to the band in February 2015 to replace Phil Rudd for the "Rock or Bust World Tour". Slade has also played with Manfred Mann's Earth Band, Tom Jones, Toomorrow, The Firm, and Asia.