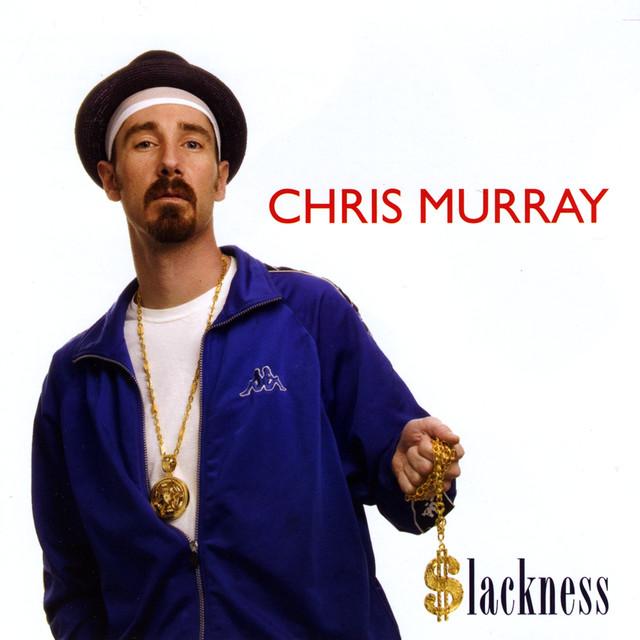 Chris Murray (born September 26, 1966) is a Canadian-singer-songwriter and guitarist working primarily in the genre of ska. In Canada, he was a member of the now-defunct ska band King Apparatus during the late 1980s and early 1990s. He now lives in the Los Angeles, California area, where he performs regularly, both solo as well as with the Chris Murray Combo. From 2003 until the venue's closure in 2009, Murray organized a weekly ska/reggae show called "The Bluebeat Lounge" which featured both lo