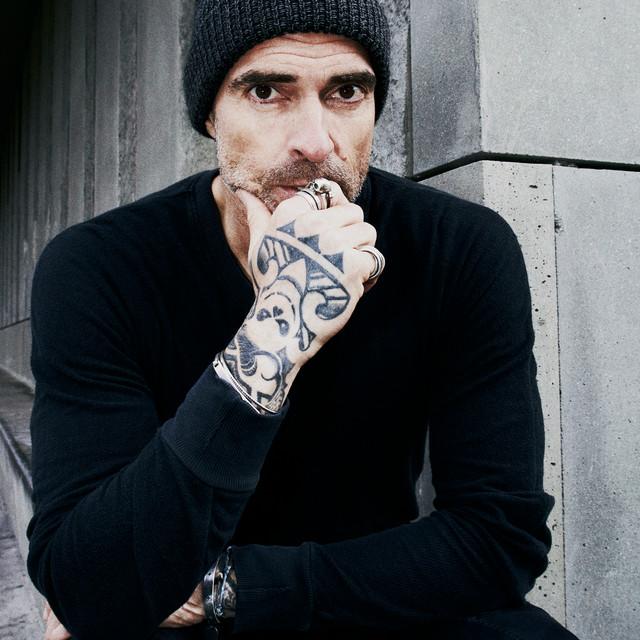 Chris Liebing (born Christopher Liebing on 11 December 1968) is a German techno DJ, music producer and radio host and the founder of the record label CLR.Liebing was born in Gießen, Hesse. In the early 1990s, he became active on the Frankfurt dance music scene. He opened the Spinclub techno club in 1994, and worked at Eye Q Records in Frankfurt. He formed his first label, 'Audio' in 1996, which was followed in 1999 by CLR.In 2004, he released the philosophy-themed Evolution, which took two years