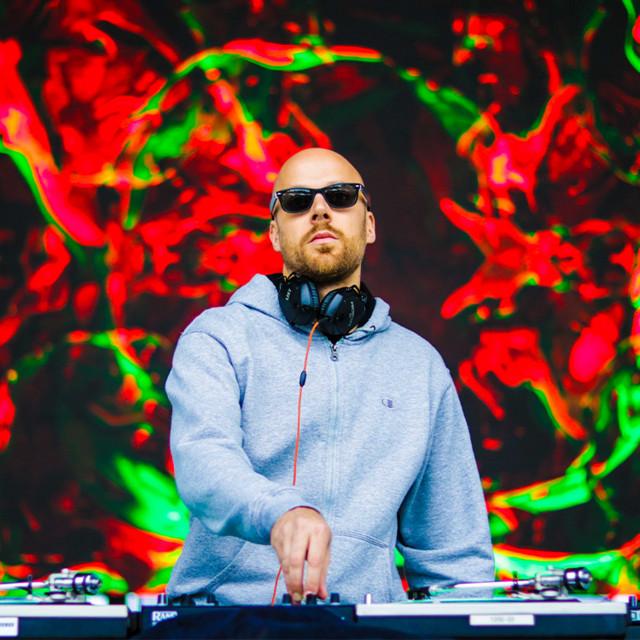 Christopher Karns (born January 25, 1979) is an American turntablist, who won the 2011 DMC World DJ Championships. He has also won the 2002 WSTC World Championships, six DMC Regional Championships, and three Redbull Thre3style Championships.He has produced songs for Ahmad and Mayer Hawthorne. Chris has also shared stages around the world with industry legends such as Run-D.M.C., A Tribe Called Quest, Common, Mos Def, and many others. He is currently the official touring DJ for Yelawolf and has s