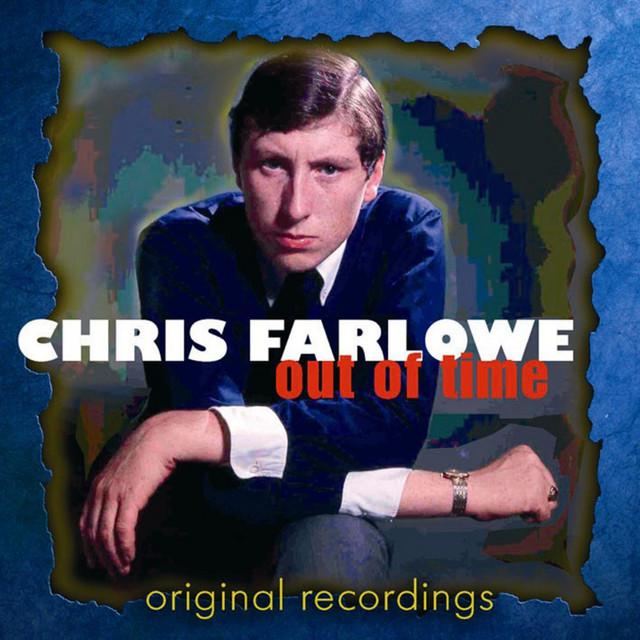 Chris Farlowe (born John Henry Deighton, 13 October 1940) is an English rock, blues and soul singer. He is best known for his hit single "Out of Time" written by Mick Jagger and Keith Richards, which rose to No. 1 in the UK Singles Chart in 1966, and his association with bands Atomic Rooster, the Thunderbirds and Colosseum. Outside his music career, Farlowe collects war memorabilia.