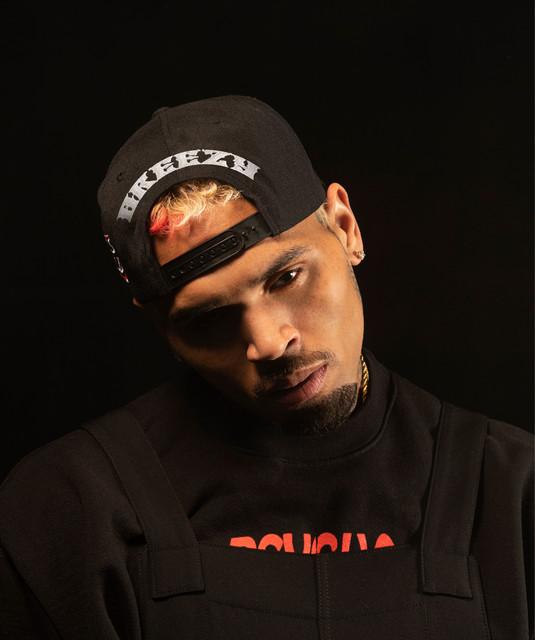 Christopher Maurice Brown (born May 5, 1989) is an American singer, songwriter, dancer, and actor. According to Billboard, Brown is one of the most successful R&B singers of his generation, having often been referred to by many contemporaries as the "King of R&B". His musical style has been defined as polyhedric, with his R&B being characterized by several influences from other genres, mainly hip hop and pop music. His lyrics develop predominantly over themes of sex, romance, fast life, desire,