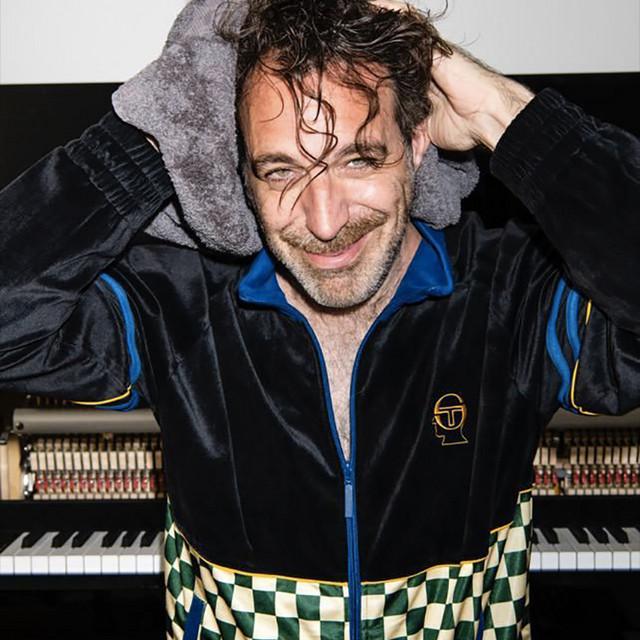 Jason Charles Beck (born 20 March 1972), professionally known as Chilly Gonzales, is a Canadian musician, songwriter, and producer. Currently based in Cologne, Germany, he previously lived for several years in Paris. Gonzales is a musical polymath, known for his rap albums, his collaborations with pop musicians like Feist and Drake, his albums of classical piano compositions (including the Solo Piano trilogy), and also for his collaborations with electronic musicians like Daft Punk and Boys Noiz