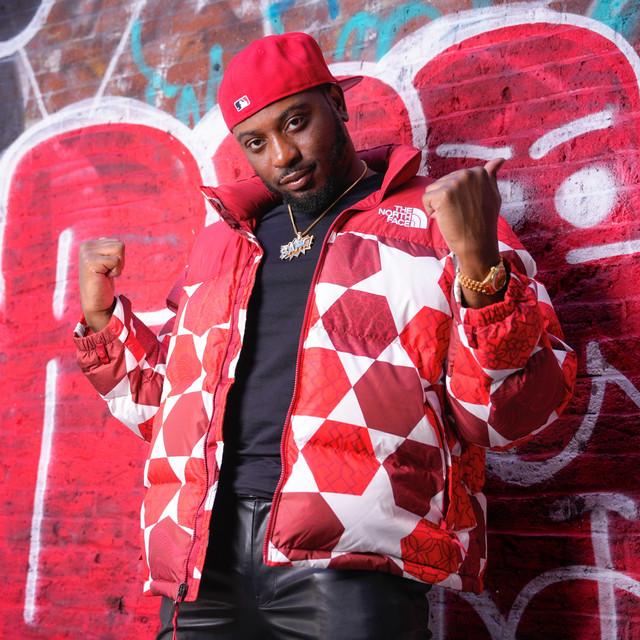 Chidera Anamege, now known by his stage name Chiddy Bang, is an American rapper from Philadelphia, Pennsylvania. Prior to its breakup, Chiddy Bang was an American hip hop duo consisting of Anamege, under the stage name Chiddy, and Noah Beresin, under the stage name Xaphoon Jones. The duo was introduced by former band member Zachary Sewall in late 2008 while the two were studying at Drexel University, in Beresin's hometown of Philadelphia. Anamege's sound is based on the fusion of hip hop and alt