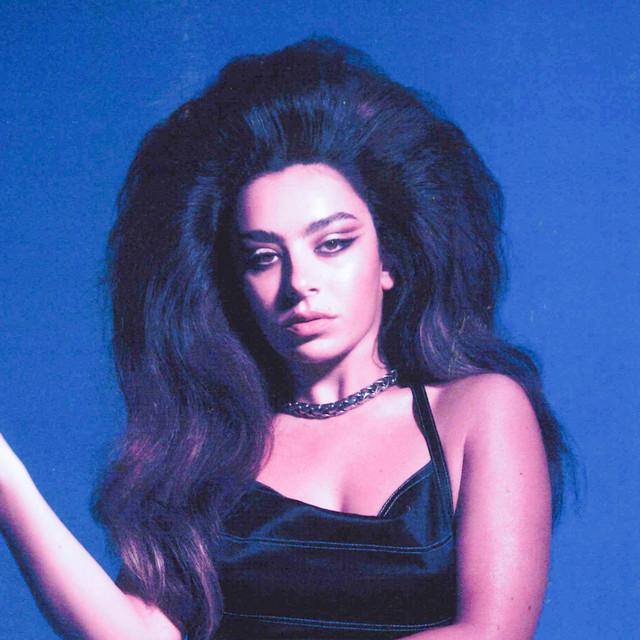 Charlotte Emma Aitchison (born 2 August 1992), known professionally as Charli XCX, is an English singer and songwriter. Born in Cambridge and raised in Start Hill, Essex, she began posting songs on Myspace in 2008, which led to her discovery by a promoter who invited her to perform at warehouse raves. In 2010, she signed a recording contract with Asylum Records, releasing a series of singles and mixtapes throughout 2011 and 2012. She rose to prominence with the 2012 Icona Pop collaboration "I Lo