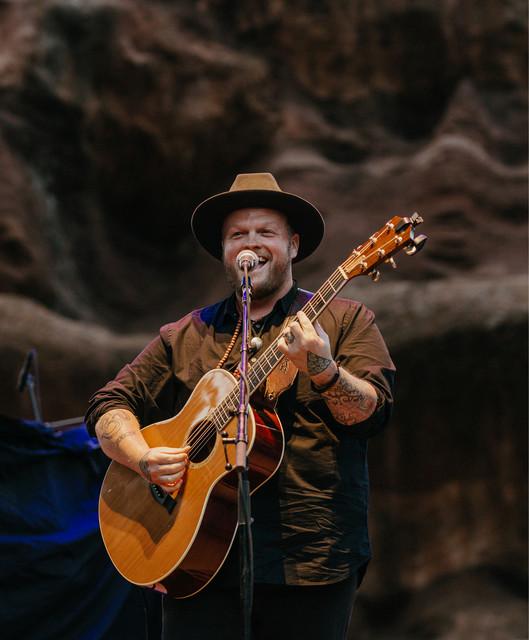 Benjamin Cas Haley (born 1980; Paris, Texas) is an American singer-songwriter, who specialises in reggae-inflected music when singing. He rose to national prominence by appearing on America's Got Talent in 2007, finishing as runner-up on that season's competition, whereupon he has conducted several tours and produced several albums during his career with a number of different recording labels.