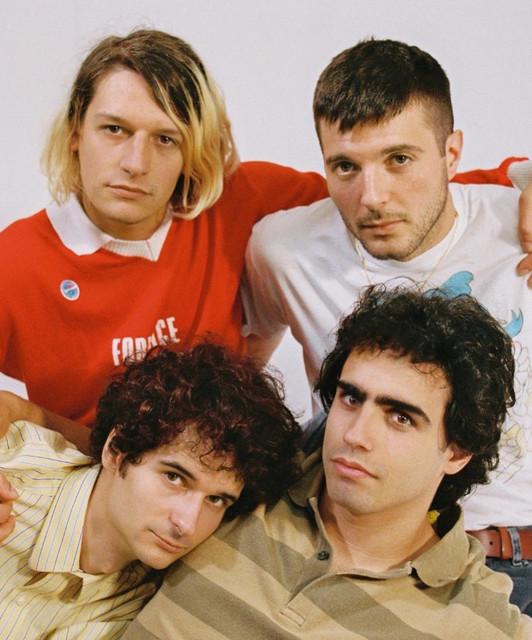 Carolina Durante is a Spanish rock band formed in 2017 in Madrid composed of Diego Ibáñez, Martín Vallhonrat, Juan Pedrayes and Mario del Valle. The group signed a joint record deal with Sonido Muchacho and released their debut extended play Necromántico in December 2017. Their debut studio album was released in April 2019 and debuted at the second spot of the PROMUSICAE chart. In 2019, Carolina Durante was the Spanish act that more concerts had offered in that year.