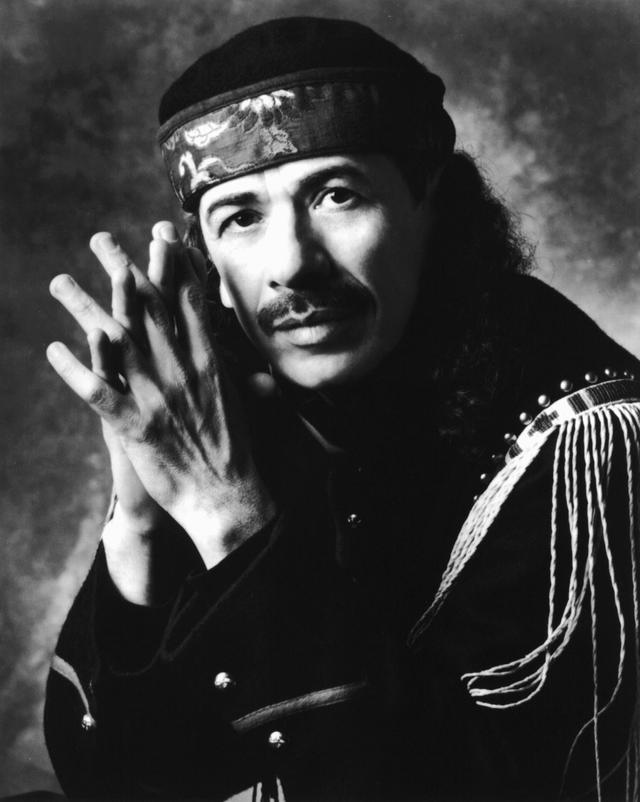 Carlos Augusto Santana Alves (Spanish: [.karlos sanˈtana] (listen); born July 20, 1947) is an American guitarist who rose to fame in the late 1960s and early 1970s with his band Santana, which pioneered a fusion of Rock and roll and Latin American jazz. Its sound featured his melodic, blues-based lines set against Latin American and African rhythms played on percussion instruments not generally heard in rock, such as timbales and congas. He experienced a resurgence of popularity and critical acc