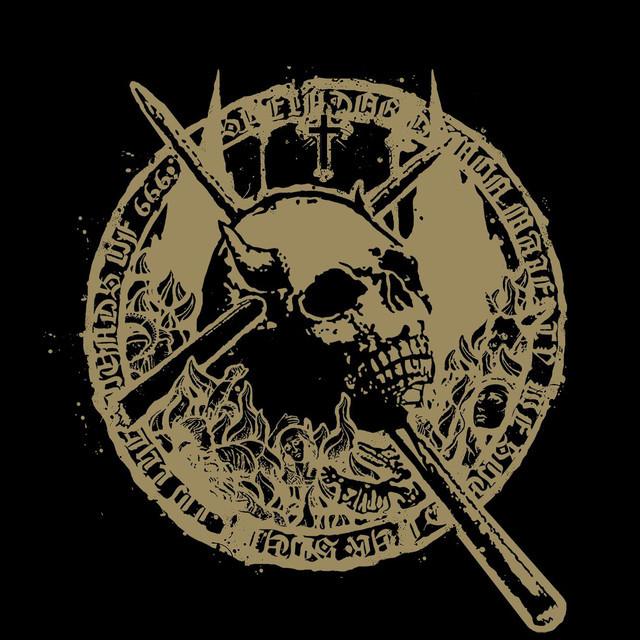 Candlemass is a Swedish epic doom metal band established in Stockholm in 1984 by bassist, songwriter and bandleader Leif Edling and drummer Matz Ekström. The band had a defining influence on doom metal, and the genre itself is named after their debut album Epicus Doomicus Metallicus. Along with Pentagram, Saint Vitus and Trouble, Candlemass has been referred to as one of the "big four of doom metal".After releasing five full-length albums and touring extensively throughout the 1980s and early 19