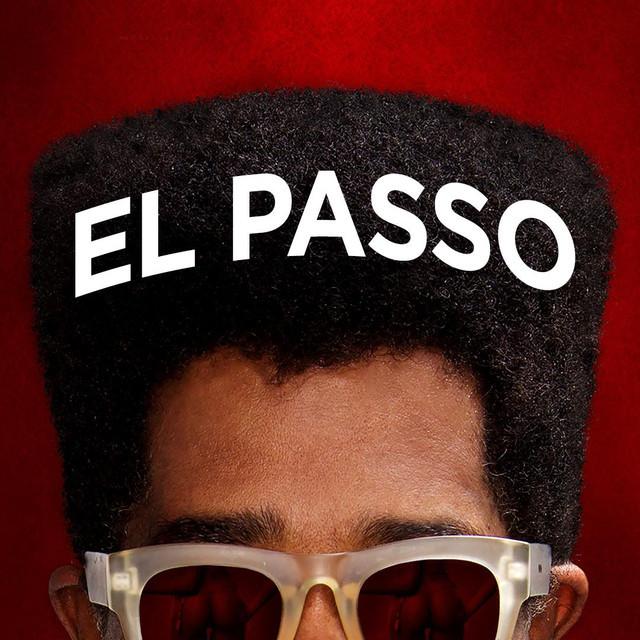 Cameo is an American funk band that formed in 1974. Cameo was initially a 14-member group known as the New York City Players; this name was later changed to Cameo. As of the first half of 2009, some of the original members continue to perform together. Two other original members were hired by the hip hop group Outkast. In 2015, Cameo announced a new residency show at the Westgate Las Vegas Resort & Casino, opening in March 2016. On February 20, 2019, Larry Blackmon of Cameo announced "El Passo"