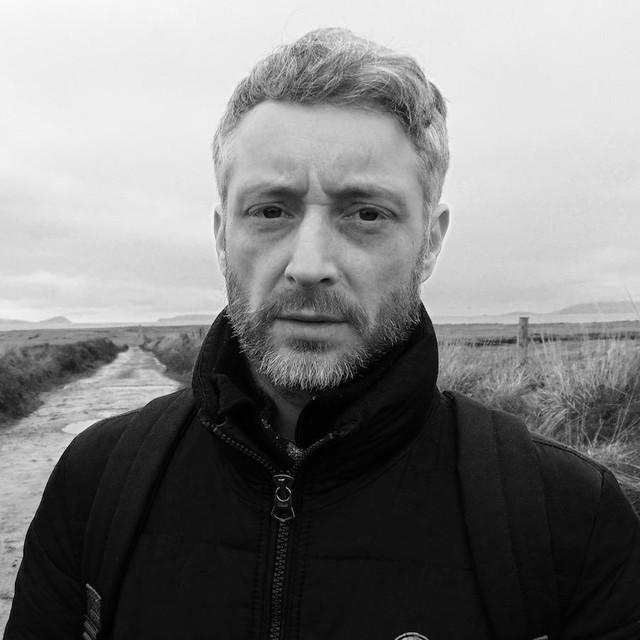 Dominick Martin, better known by his stage name Calibre, is a Northern Irish drum and bass music producer and DJ from Belfast. He started producing at a young age. He is a classically trained musician, playing a variety of musical instruments. Martin started producing Drum and Bass in 1995 and his first signed release was credited under the now defunct Quadrophonic record label.He soon came to the attention of drum and bass DJ Fabio, who signed Calibre to his record label, Creative Source. Whil