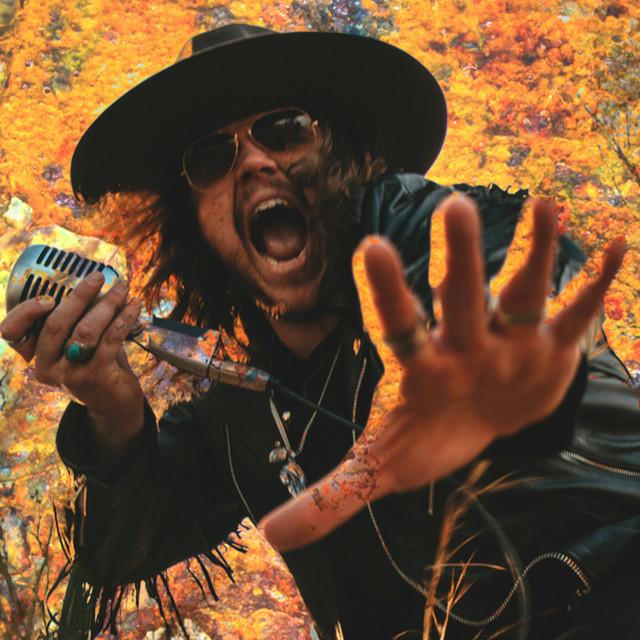 Caleb Perry Johnson (born April 23, 1991) is an American singer who won the 13th season of American Idol. Prior to appearing on the series, he was the front man for the band Elijah Hooker. After American Idol, Johnson released his debut solo album, Testify, through Interscope Records. After leaving his label, he formed another group, Caleb Johnson and the Ramblin' Saints, and in 2019, the group self-released its first album, Born from Southern Ground.