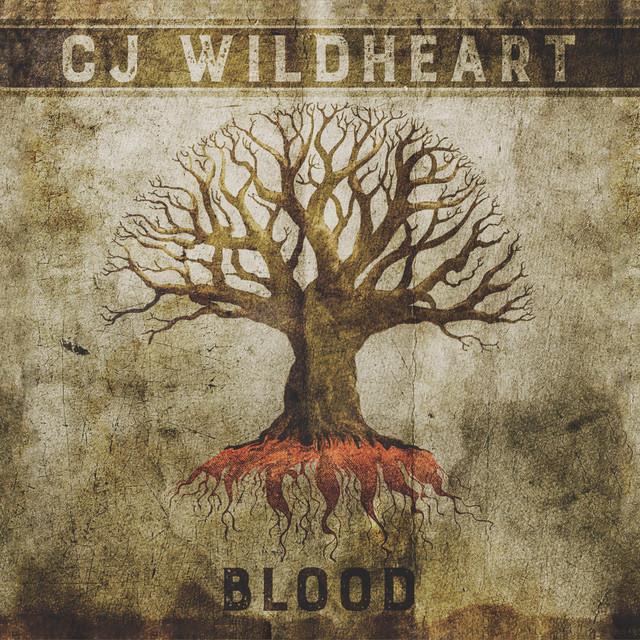 Christopher Paul Persaud-Jagdhar (born 27 December 1967), known professionally as C. J. Wildheart is an English musician of Guyanese and Seychellois descent. He is a solo artist and also a founding member of the UK rock band The Wildhearts.He was born in Colchester, and his early childhood was spent living in various military bases in Malaysia and Europe whilst his father and mother served in the British army. The family eventually moved back to the UK during his teens.