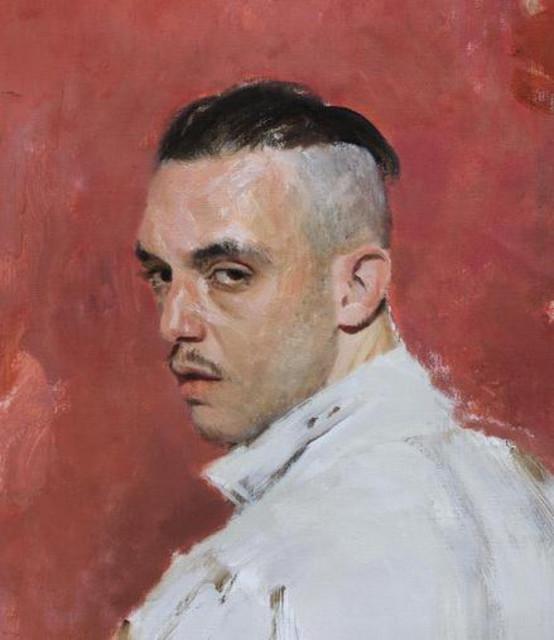 Antón Álvarez Alfaro (born July 16, 1990), better known as C. Tangana, is a Spanish rapper from Madrid, Spain. He is a member of the rap group Agorazein. He began his musical career in 2005 under the pseudonym Crema, with a demo called Él Es Crema. Tangana has headlined the Primavera Sound festival. In 2020, he was named one of the most influential people and most creative artists in Spain by Forbes.