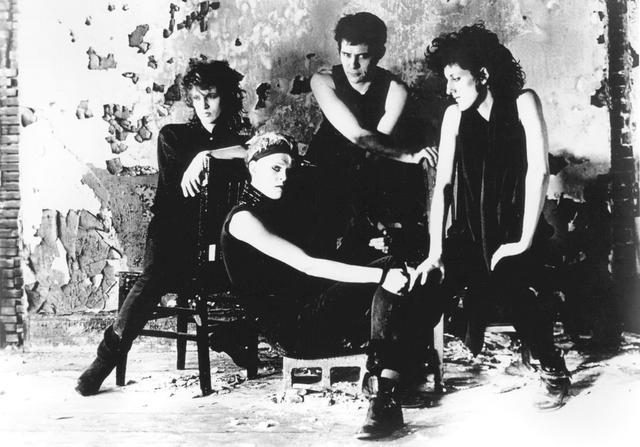 Bush Tetras are an American post-punk band from New York City, formed in 1979. They are best known for the 1980 song "Too Many Creeps", which exemplified the band's sound of "jagged rhythms, slicing guitars, and sniping vocals". Although they did not achieve mainstream success, the Bush Tetras were influential and popular in the Manhattan club scene and college radio in the early 1980s. New York's post-punk revival of the 2000s was accompanied by a resurgence of interest in the genre, with the T