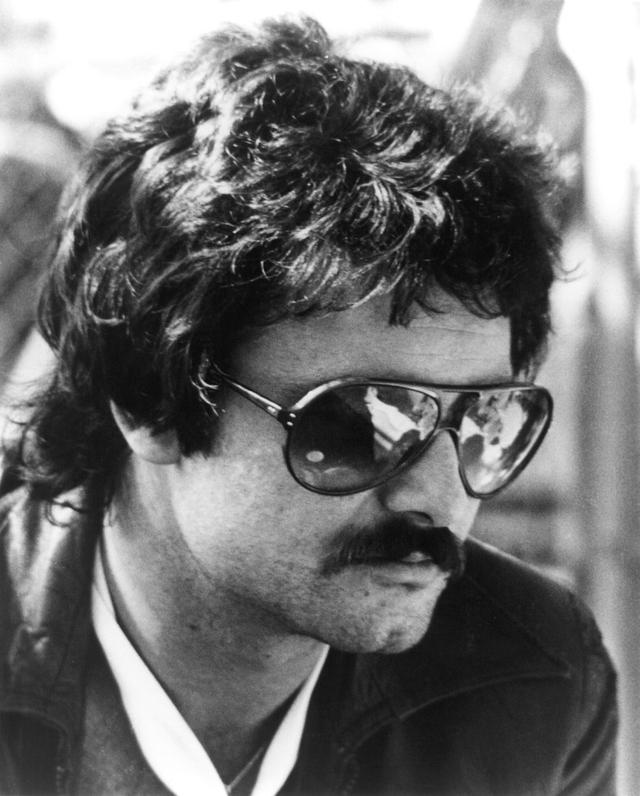 Burton Lorne Cummings (born December 31, 1947) is a Canadian musician, singer, and songwriter. He is best known for leading The Guess Who during that band's most successful period from 1965 to 1975, and for a lengthy solo career.Cummings has been inducted into the Canadian Music Industry Hall of Fame and the Canadian Songwriters Hall of Fame, and has been cited as one of the most influential performers in Canadian rock music. He has also been named as an officer of the Order of Canada and Order