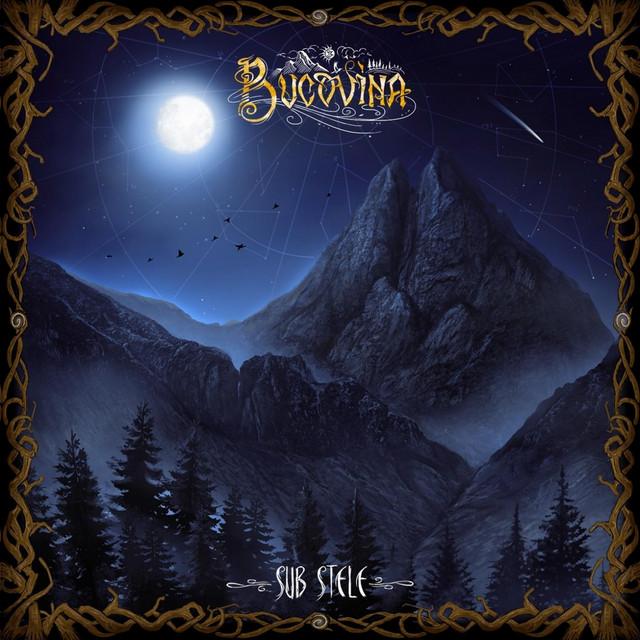 Bucovina is a Romanian folk metal band formed in Iași in 2000. Since its inception, Bucovina has released four full-length studio albums and one extended play, all of them featuring constant members Florin "Crivăț" Țibu, Bogdan Luparu (both on electric guitar and vocals) and Bogdan "Vifor" Mihu (on drums). Named after the historical region situated in Northern Romania, Bucovina is known for incorporating folkloric elements both in their music and lyrics.