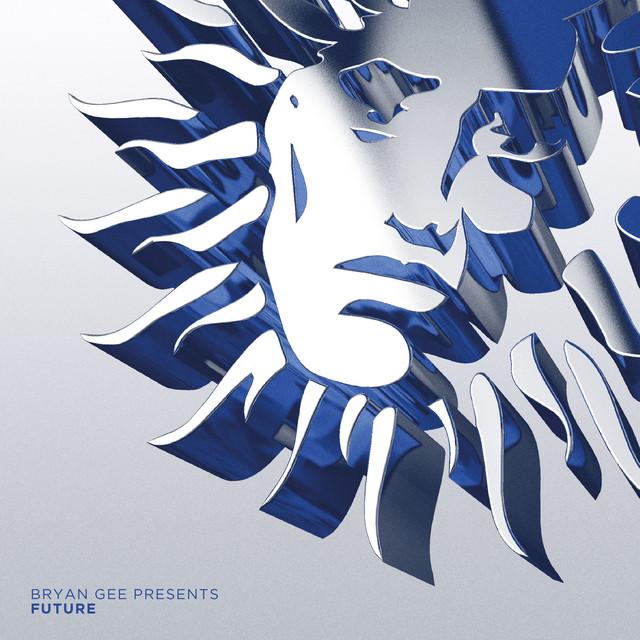 Bryan Gee began his DJing career playing Soul & Funk. After the rave scene took off he began working in promotions for Outer Rhythm. He and Jumping Jack Frost then set up V Recordings and promoting the Movement night. Bryan Gee is recognised around the world as the label boss of legendary drum & bass imprint V Recordings and the international DJ with the trademark wide grin who has a genuine love for his job. Bryan caught the DJ bug at an early age, growing up in Cheltenham as part of