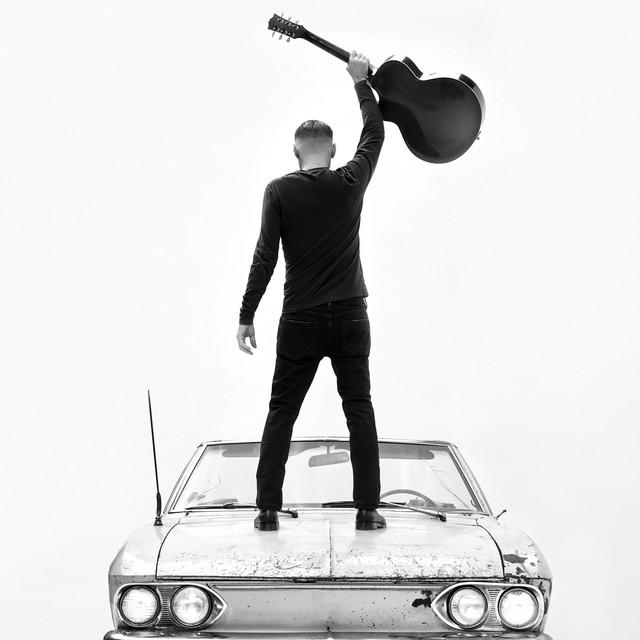 Bryan Guy Adams FRPS (born November 5, 1959) is a Canadian guitarist, singer, songwriter, composer, and photographer. Sources state Adams has sold either more than 75 million or more than 100 million records and singles worldwide, making him one of the best-selling music artists of all time. Adams was the most played artist on Canadian radio in the 2010s and has had 25 top-15 singles in Canada and a dozen or more in each of the US, UK, and Australia. Adams joined his first band at age 15, and