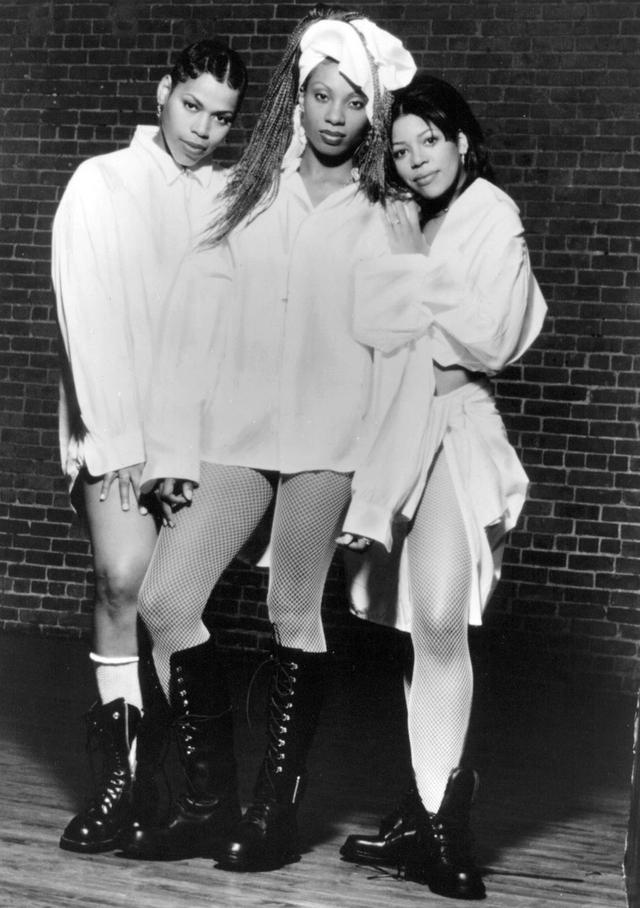 Brownstone were an American female contemporary R&B group that was popular during the mid-1990s. They are best known for their 1994 hit single "If You Love Me", which was nominated for a Best R&B Performance Grammy Award. "Grapevyne", "5 Miles to Empty" and "Pass the Lovin'" also brought them some success, as well as their rendition of "I Can't Tell You Why", a song originally recorded by The Eagles. In 2019, it was announced that Brownstone were to reunite with original members Nicci Gilbert