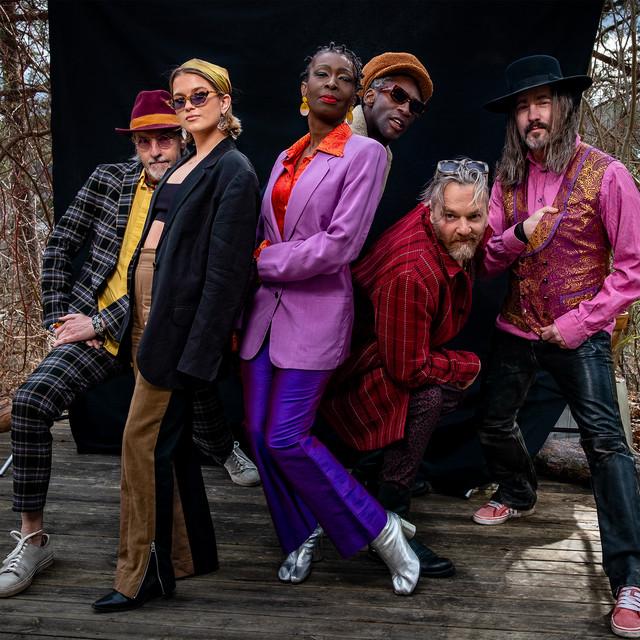 Brooklyn Funk Essentials is a music collective who mix jazz, funk, and hip hop, featuring musicians and poets from different cultures. The band was conceived in 1993 by producer Arthur Baker and bassist and musical director Lati Kronlund. In the mid-1990s, the group became a staple of the New York City club scene.Their debut album Cool and Steady and Easy (1995) scored an underground hit with the rendition of Pharoah Sanders' "The Creator Has a Master Plan". The following album, In the BuzzBag (