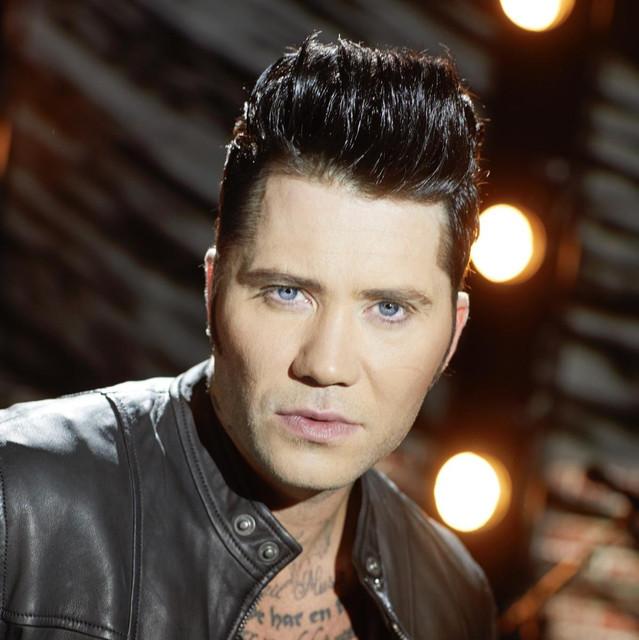 Brolle (born Kjell Junior Wallmark, November 10, 1981), is a Swedish singer and musician who was discovered in the Kanal 5 series Popstars in 2001.Brolle was born in Boden. Although he did not reach the final of Popstars, Brolle soon got a record deal and released his first single Playing with fire. He has also done musicals such as Footloose (in which he replaced Måns Zelmerlöw) and he performed music by Buddy Holly.