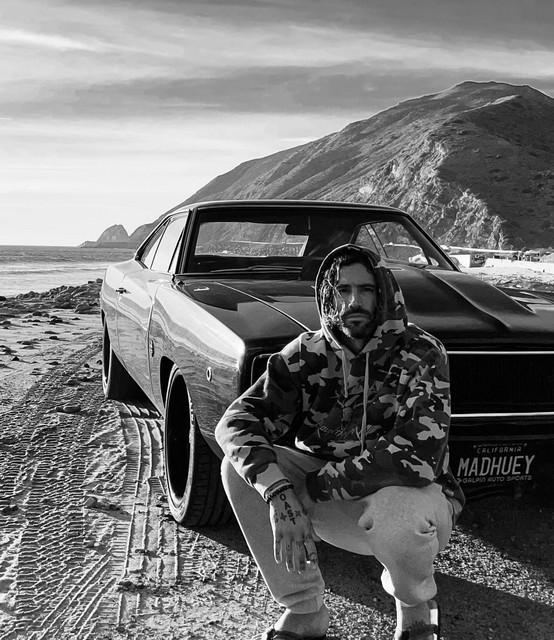 Brody Jenner (born August 21, 1983) is an American television personality, model and disc jockey. He was born and raised in Los Angeles, California. In 2005, Jenner appeared in the reality television series, The Princes of Malibu, which additionally featured his older brother, musician Brandon Jenner, and his former best friend, Spencer Pratt. In 2007, he began dating Lauren Conrad, a primary cast member of The Hills, and subsequently came to prominence after being cast in the series during the