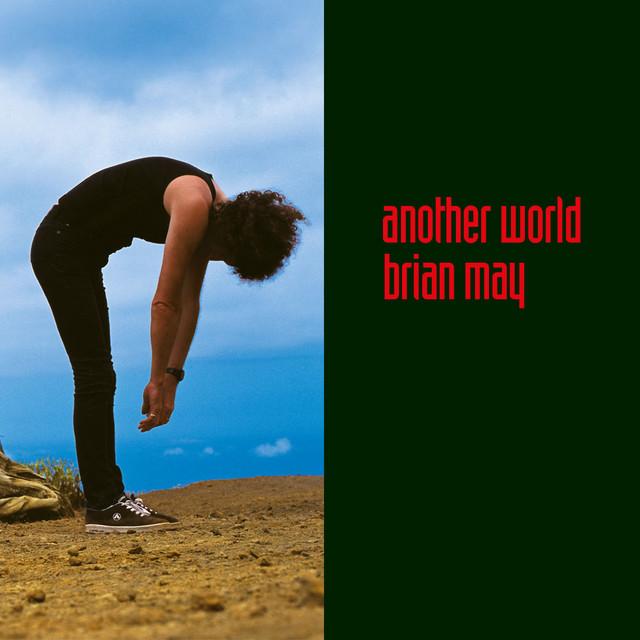 Brian Harold May (born 19 July 1947) is an English musician, singer, songwriter, and astrophysicist who achieved fame as lead guitarist of the rock band Queen. May was a co-founder of Queen with lead singer Freddie Mercury and drummer Roger Taylor. His songwriting contributions helped Queen become one of the most successful bands in rock history. May previously performed with Taylor in the band Smile, which he had joined while he was at university. After Queen's formation in 1970, bass player