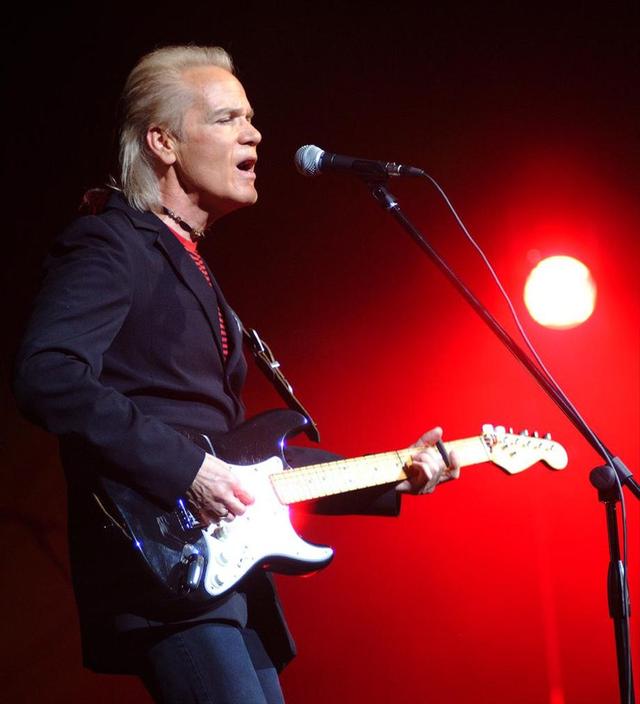 Brian Hyland (born November 12, 1943) is an American pop singer and instrumentalist who was particularly successful during the early 1960s. He continued recording into the 1970s. AllMusic journalist Jason Ankeny says "Hyland's puppy-love pop virtually defined the sound and sensibility of bubblegum during the pre-Beatles era." Although his status as a teen idol faded, he went on to release several country-influenced albums and had additional chart hits later in his career.