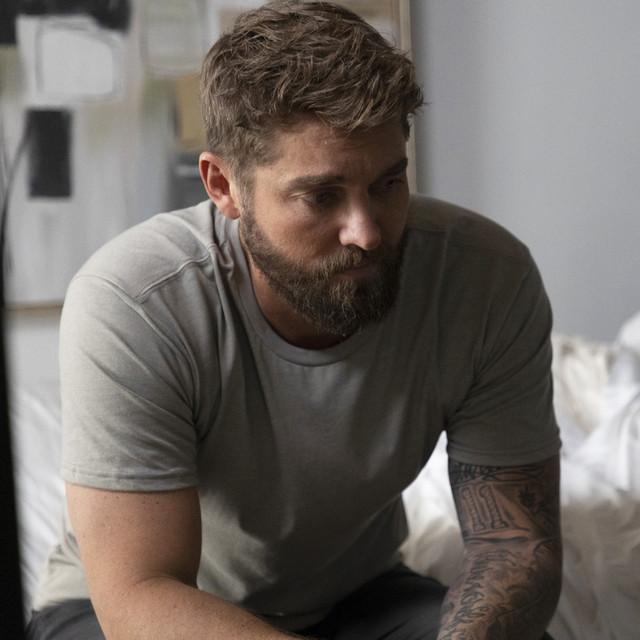 Brett Charles Young (born March 23, 1981) is an American country pop singer, songwriter and guitarist from Orange County, California. He was a college baseball pitcher but took up songwriting after an elbow injury. His self-titled debut EP, produced by Dann Huff, was released by Republic Nashville on February 12, 2016. The lead single, "Sleep Without You", was released on April 11, and he had a major success with his following single, "In Case You Didn't Know". He released his second major labe