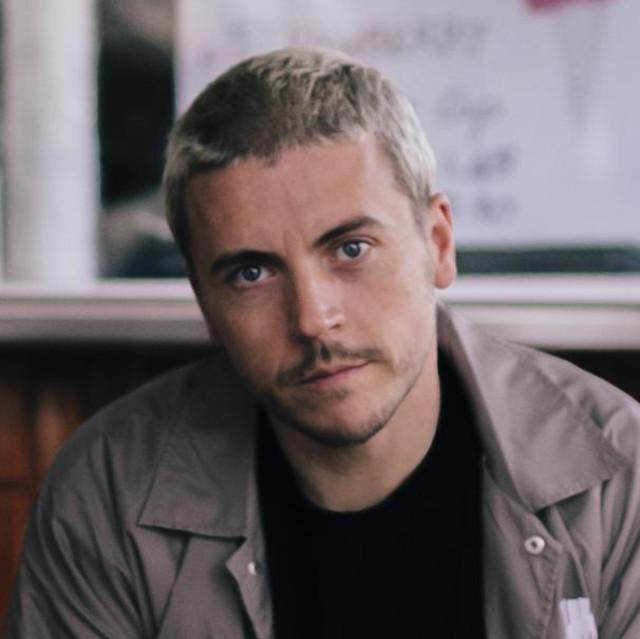 Branko (formerly J-Wow) is the driving force and one of the main producers in Buraka Som Sistema. The Lisbon group released their debut album 'Black Diamond' in November 2008 to rave reviews and acclaim from a who's who of relevant producers, and continued to make waves with sophomore album "Komba" in 2011. As a diagnosed workaholic, when Branko is not touring or in the studio with Buraka, he's either scouting for new music for his Enchufada label or making beats by himself. His solo materia