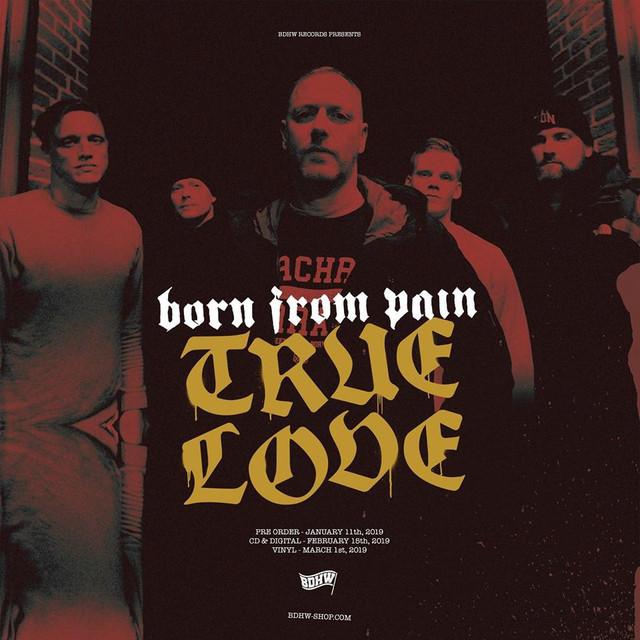 Born from Pain is a Dutch hardcore band from the Oostelijke Mijnstreek (as a part of the infamous M.O.C.) that formed in 1997. Since they formed, they have achieved fame through energetic shows and grew out to become the international band they are today. They have toured Europe, the United States, Mexico and Japan. They have shared stages with bands such as Hatebreed, Madball, Zero Mentality, Six Feet Under, Soulfly, Agnostic Front and Slayer. In March 2007, longtime frontman Che left the band