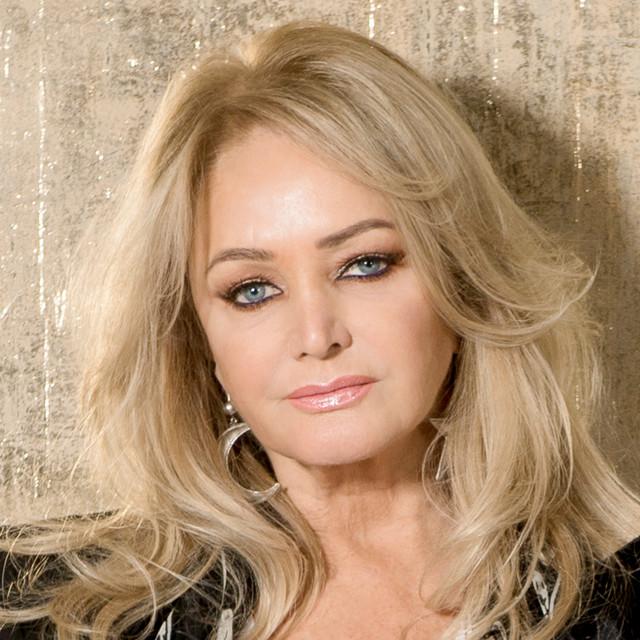 Gaynor Sullivan (née Hopkins; born 8 June 1951), known professionally as Bonnie Tyler, is a Welsh singer who is known for her distinctive husky voice. Tyler came to prominence with the release of her 1977 album The World Starts Tonight and its singles "Lost in France" and "More Than a Lover". Her 1978 single "It's a Heartache" reached number four on the UK Singles Chart, and number three on the US Billboard Hot 100. In the 1980s, Tyler ventured into rock music with songwriter and producer Jim