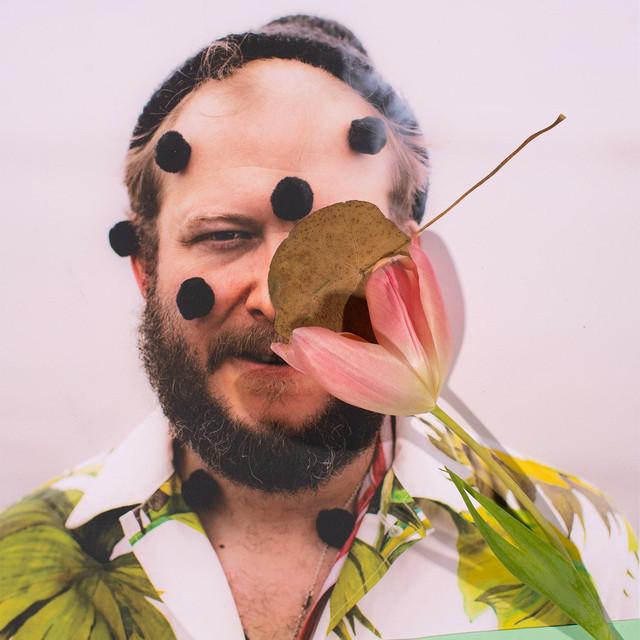 Bon Iver ( BOHN ee-VAIR) is an American indie folk band founded in 2006 by singer-songwriter Justin Vernon.Vernon released Bon Iver's debut album, For Emma, Forever Ago, independently in July 2007. The majority of that album was recorded while Vernon spent three months isolated in a cabin in western Wisconsin. In 2012, the band won the Grammy Award for Best Alternative Music Album for their eponymous album Bon Iver. They released their third album 22, A Million to critical acclaim in 2016. Their