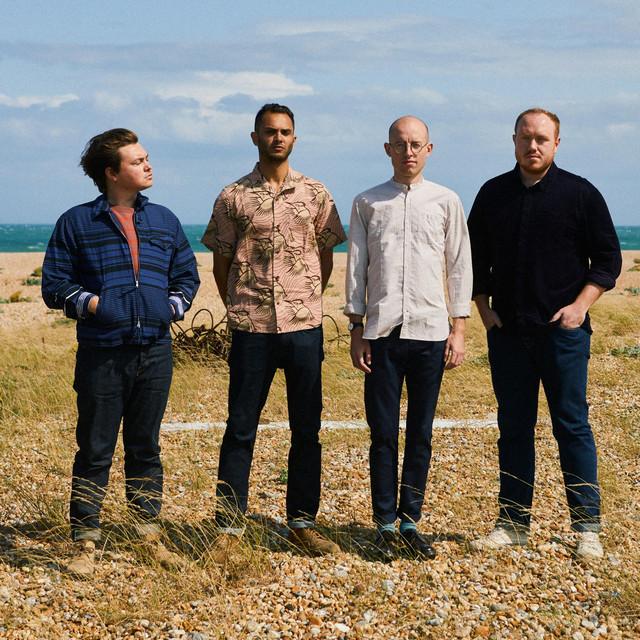 Bombay Bicycle Club are an English indie rock band from Crouch End, London, consisting of Jack Steadman, Jamie MacColl, Suren de Saram, and Ed Nash. They are guitar-fronted and have experimented with different genres, including folk, electronica, world music and indie rock. The band were given the opening slot on 2006's V Festival after winning a competition. They subsequently released two EPs and their debut single "Evening/Morning". Since then, the band has released five albums including So L