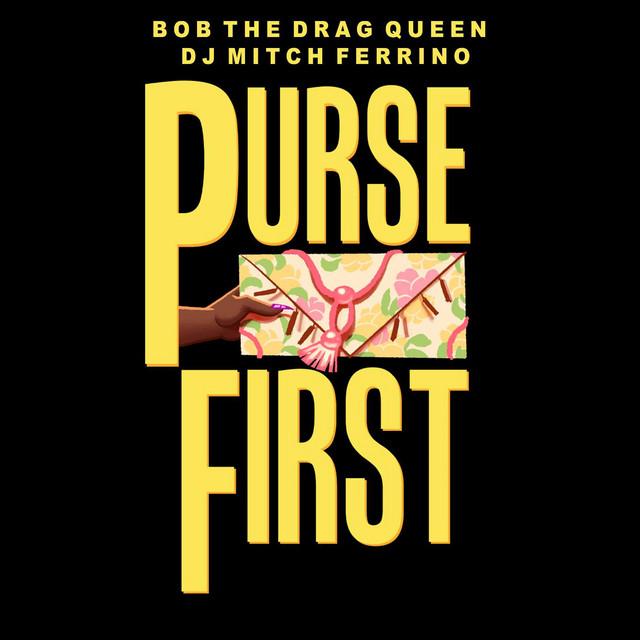 Christopher Caldwell, better known as Bob the Drag Queen, is an American drag queen, comedian, actor, activist, musician, and reality television personality. He is best known for winning the eighth season of RuPaul's Drag Race. As of 2020, he has more than one million followers on Instagram and was the first Black Drag Race queen to reach the milestone. After Drag Race, he pursued acting, appearing in television shows such as High Maintenance (2016), Tales of the City (2019), and A Black Lady S