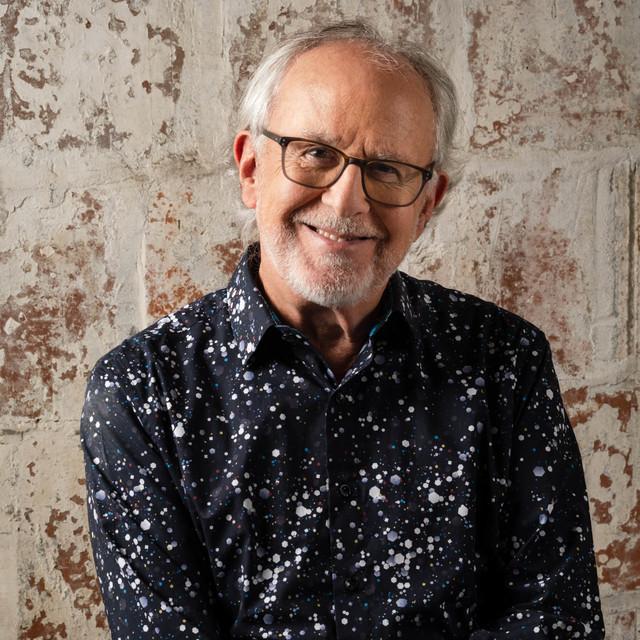 Robert McElhiney James (born December 25, 1939) is an American jazz keyboardist, arranger, and record producer. He founded the band Fourplay and wrote "Angela", the theme song for the TV show Taxi. Music from his first seven albums has often been sampled and has contributed to the formation of hip hop. Among his most well known recordings are "Nautilus", "Westchester Lady", "Tappan Zee", and his version of "Take Me to The Mardi Gras".