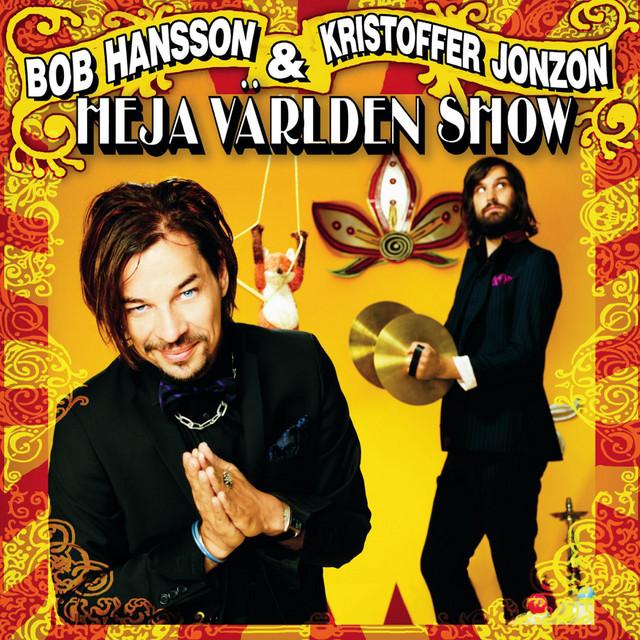 Bob Hansson (born 1970 in Helsingborg) is a Swedish poet and author. Hansson has written nine poetry books, the made his debut in 1998 with the book "Heja Världen", after that he released another three poetry books. A poetic, an interview book "Kärleken Hur fan gör man", and four novels. In 2010, Hansson received the SRs stora novellpris an award. The same year he was named by ALIS at Yttrandefrihetens hjälte (the free speech hero). Hansson won the Swedish championship in Poetry slam in 1995 in