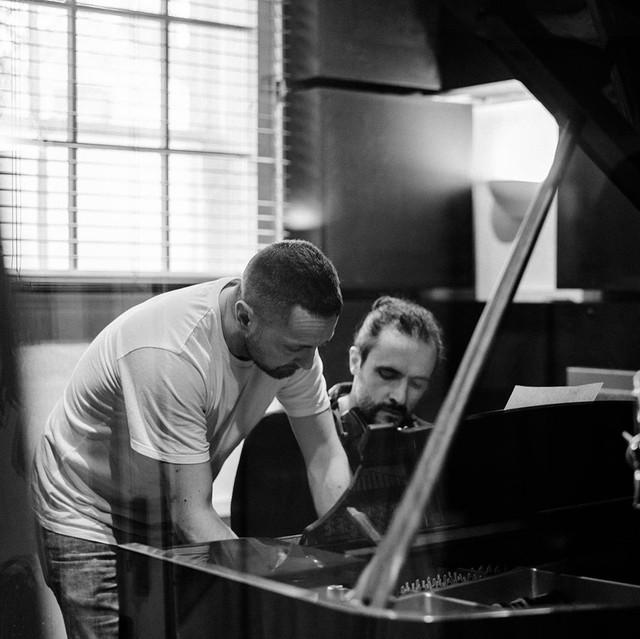 Blue Rose Code is Scottish-born, London-based Ross Wilson. Raised in a council high rise by his grandmother on the East side on Edinburgh. Wilson skipped school to instead endlessly listen to records, everything from Motown and mainstream pop to Chet Baker and John Coltrane. Into his teens Ross found drink and drugs in efforts to escape his troubled upbringing, and found little solace in anything other than the ‘Unholy Trinity’ of Van Morrison, John Martyn and Tom Waits. Wilson admits that if he