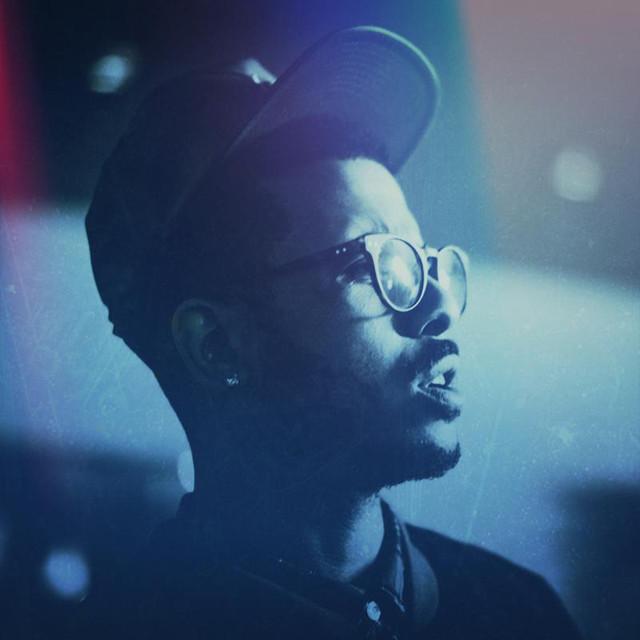 Johnson Barnes III (born April 15, 1983), better known by his stage name Blu, is an American rapper and record producer from Los Angeles, California. He is best known for his group Blu & Exile and their debut album Below the Heavens (2007). He is a forefront member of the California-based collective, Dirty Science. Blu is also co-CEO of New World Color, a label through which he has released many of his projects. He is recognized for his collaboration albums between him and various producers such