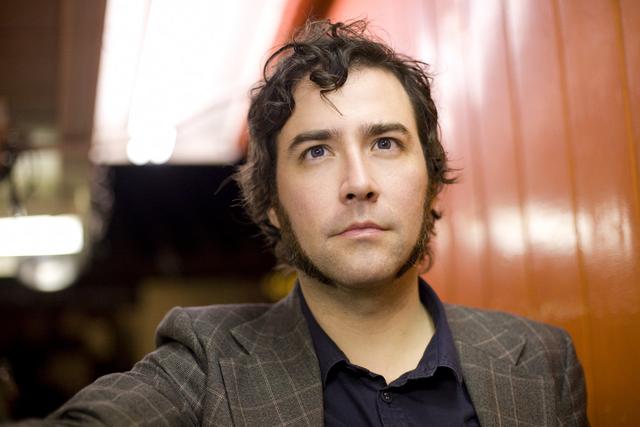 William James McAuley III (born July 18, 1975), best known by his performing name, Bleu, is an American musician, singer, songwriter and record producer. He has written and produced songs for Demi Lovato, Selena Gomez, John Oates, Michelle Branch, Hey Violet, Big Freedia, and the Jonas Brothers, and has won multiple Independent Music Awards for his work with Air Traffic Controller.In addition to his solo act, for which he was signed to Columbia Records, McAuley has been in a number of bands over