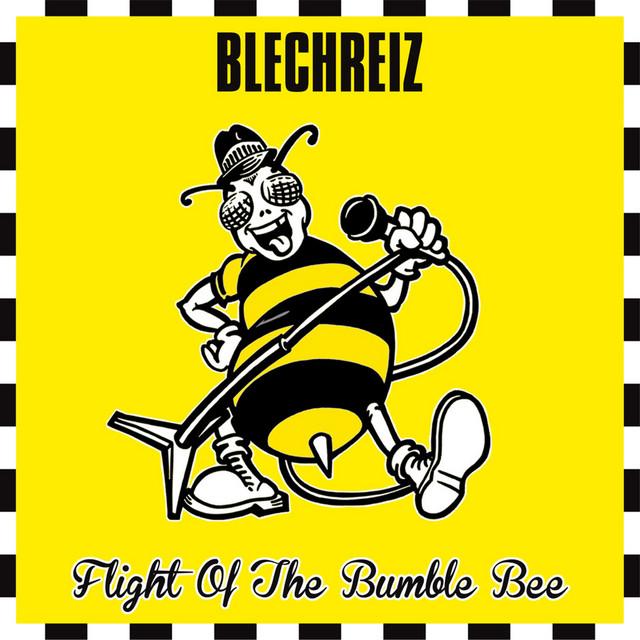 Blechreiz is a German ska band founded in 1983 in southern Berlin. Along with Skaos from Bavarian Krumbach, No Sports, The Braces from Jülich, El Bosso & die Ping-Pongs from Munster and The Busters from Wiesloch, Blechreiz was one of the pioneers of the German ska scene at the end of the 1980s and the beginning of the 1990s. The band mostly plays songs it writes and arranges itself. A number of changes in the lineup has meant that Blechreiz’s style has varied over the years. Blechreiz allies it